NASA's Wallops Flight Facility in coastal Virginia has not seen the launch of an Antares rocket since early this year, on February 19. That day, a Cygnus vehicle placed into orbit carried well over 8000 pounds of equipment, experiments, food, and other important supplies to the International Space Station, docking safely on February 21.

Almost immediately after that Russia initiated that country’s attempt to conquer Ukraine, and the ripples of that assault soon washed across the Mid-Atlantic Regional Spaceport in a significant way. That’s because the Antares 200 series rocket - which had performed successfully in its launches to the ISS – is a first-stage assembly that depended on the power of Russian RD-181 engines of Ukrainian manufacture. 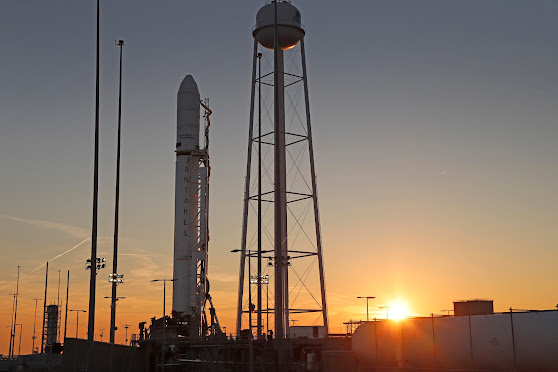 Obviously, this dependence has been a massive cause for concern at Northrop Grumman, the US space company that is responsible for the Antares program.

This week, however, a more solid footing for the future of Antares was announced by Northrop Grumman and its new partner in rocket power, Firefly Aerospace. Firefly is a relatively new company founded in 2017 and based in a suburb of Austin, Texas. While Firefly has aspirations for vehicles ranging from winged rockets to lunar landers, it is engine technology that has led to their partnership with Northrop Grumman. The new Antares 330 first-stage vehicle will be powered by seven of Firefly’s Miranda engines, making this new generation of Antares a fully domestic launch vehicle. Significantly, launch site upgrades will be minimal as Firefly’s technology will utilize the same propellants that have powered the most recent Antares generation. 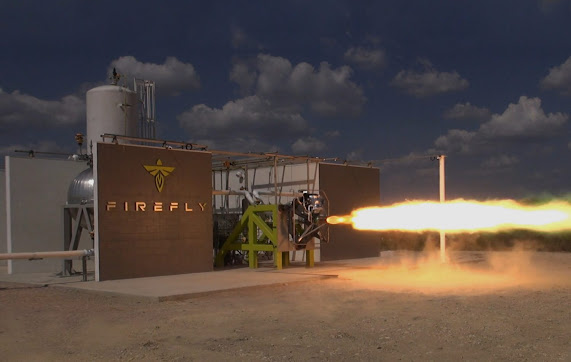 This alliance is certainly good news for the Antares program, which can now return its focus to future operations without a dependence on products from a region suffering through dynamic conflicts and upheaval.